The New Jim Crow Recently, I’ve been consuming books* about race in the United States. The first of these, The New Jim Crow: Mass Incarceration In The Age Of Colorblindness by Michelle Alexander, took me down an enlightening path. Although I was familiar with the legal cases, events, and history discussed, the book crystallized how
Read More 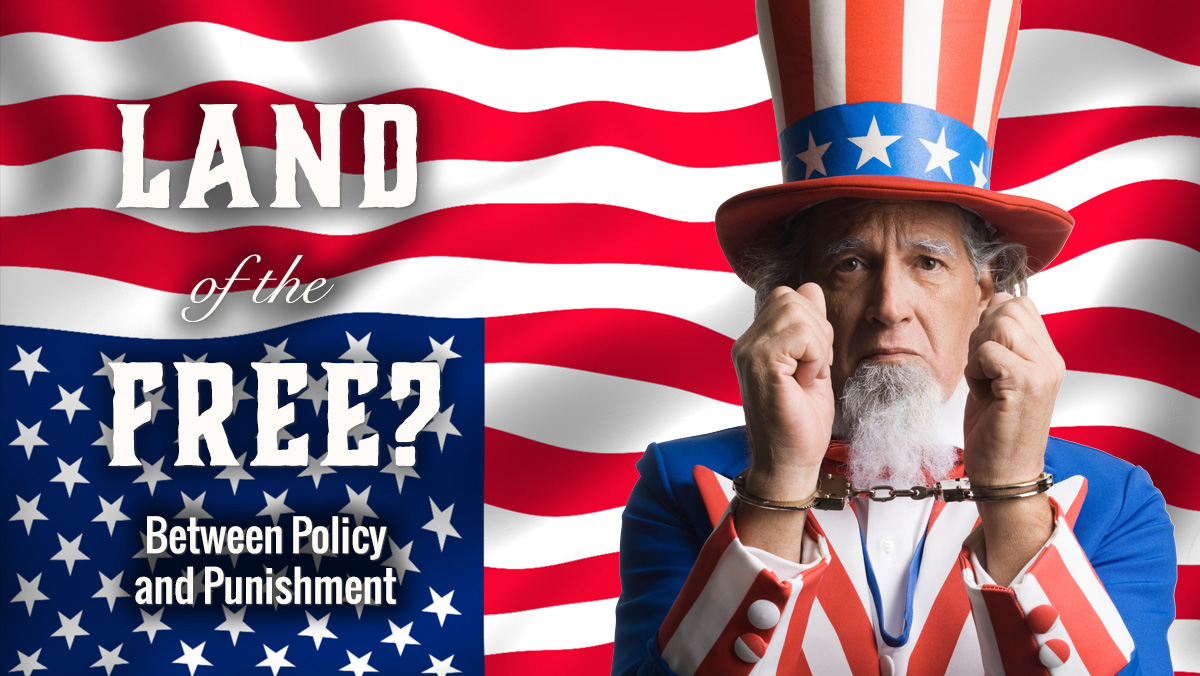