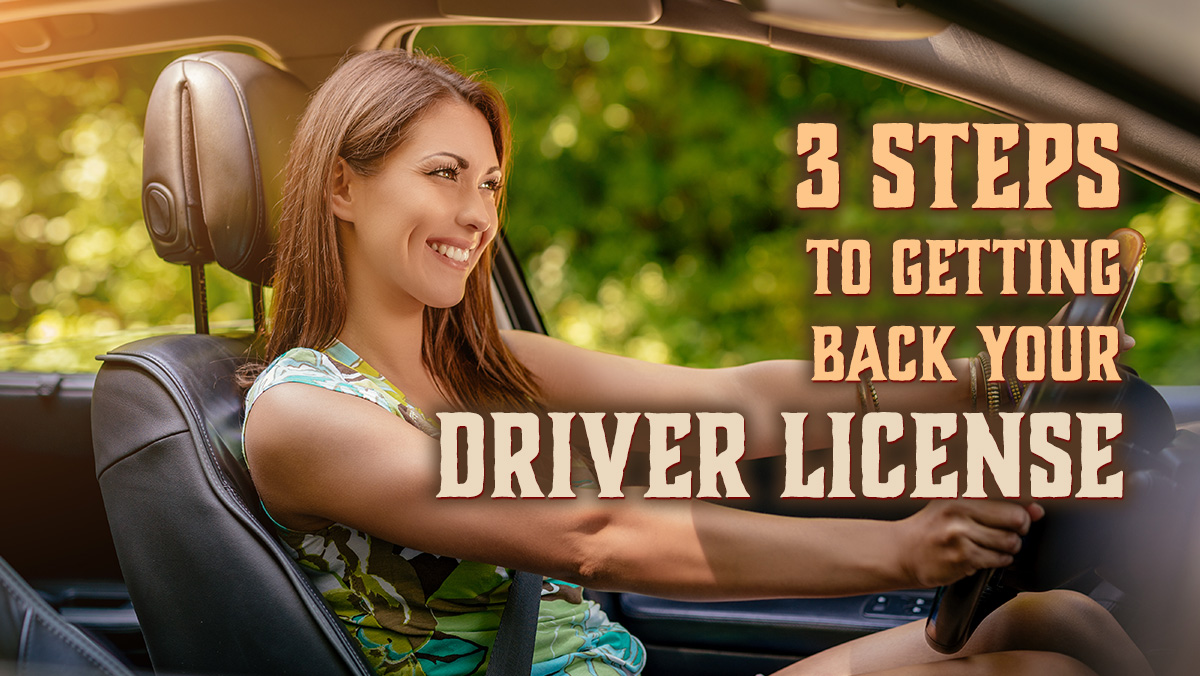 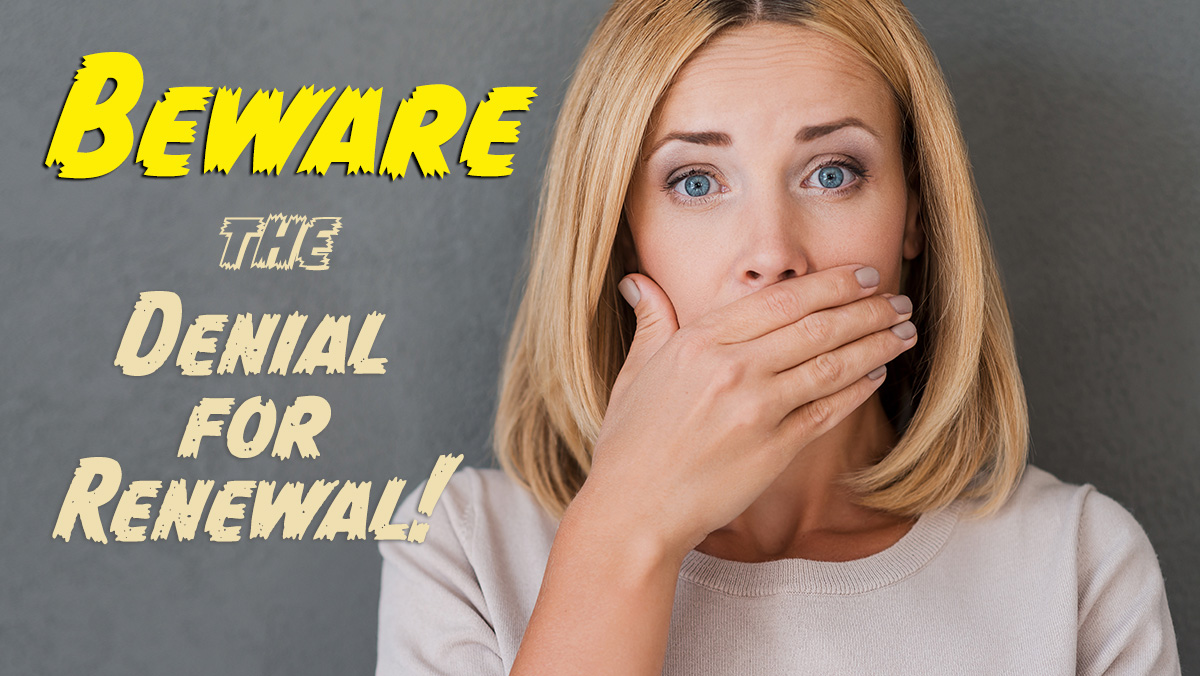 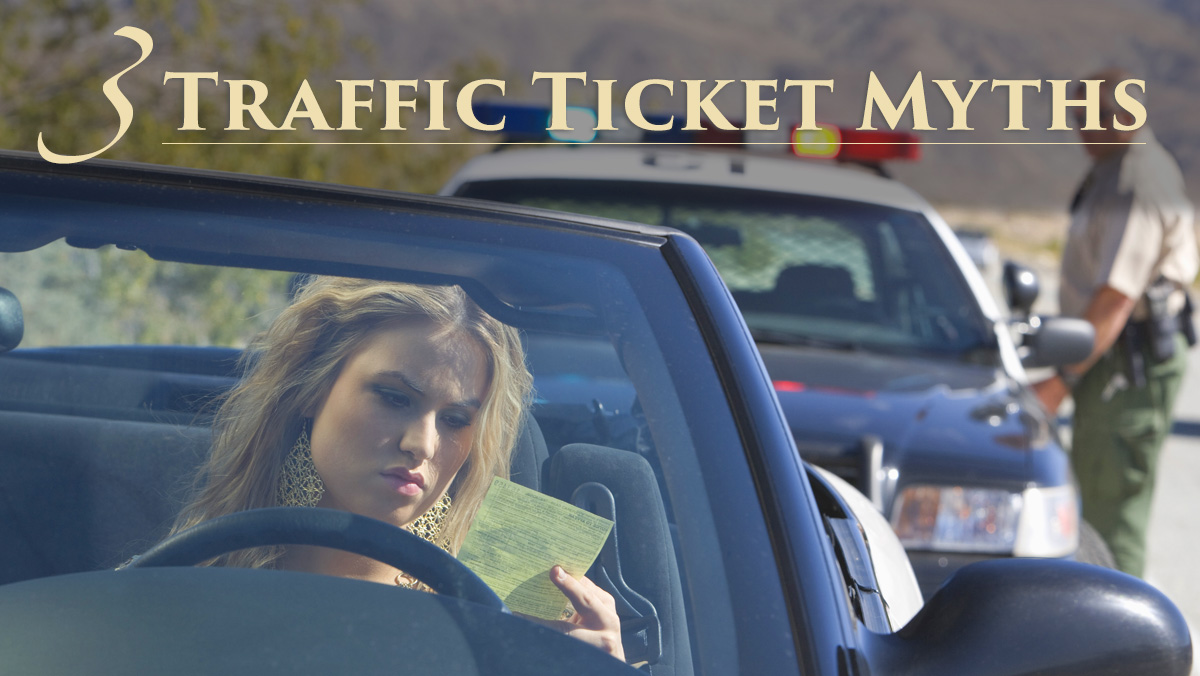 Don’t Fall For 3 Common Myths Most people who get a traffic ticket simply pay whatever they are told to pay.  I think that’s short-sighted and inflicts unnecessary self-harm. Of course, each person is entitled to make a personal decision on the matter based on their values and circumstances. However, I believe many of those
Read More

Some “Good” Employers Can Ruin Your Career if they automatically pay the fine. Many commercial carriers require their CDL* drivers to turn in any ticket they are issued.  Good reasons exist for this practice. Each company has a wide range of ticket policies.  Some employers mistakenly think paying the ticket for their driver is somehow
Read More