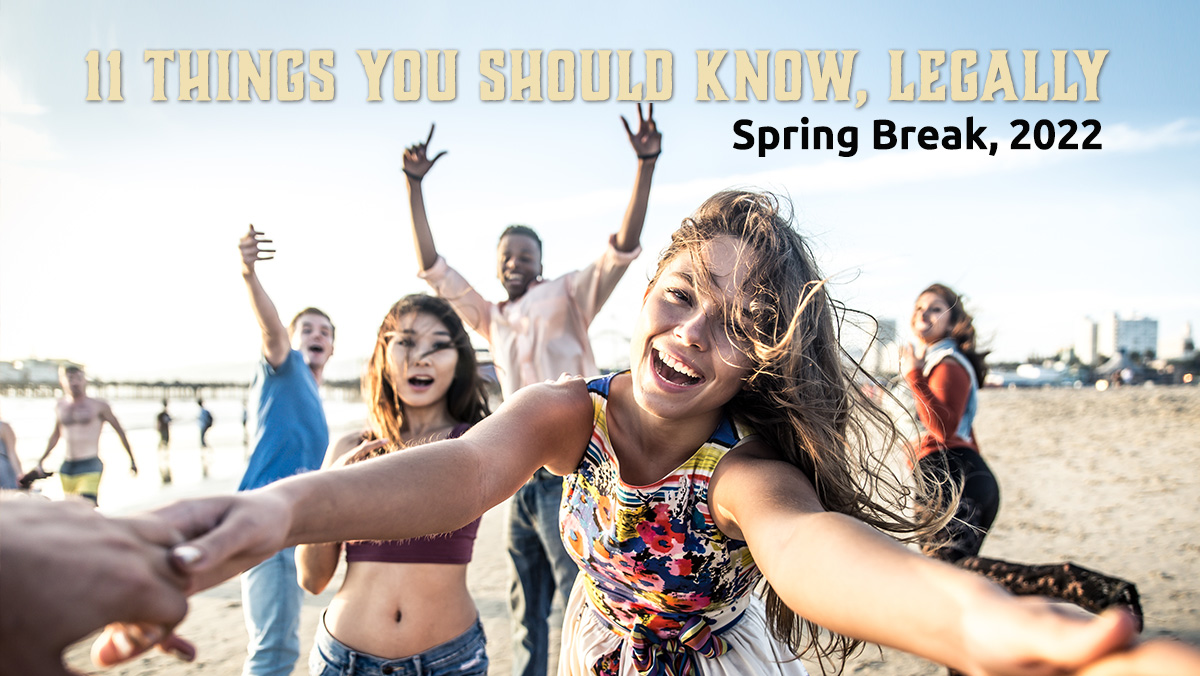 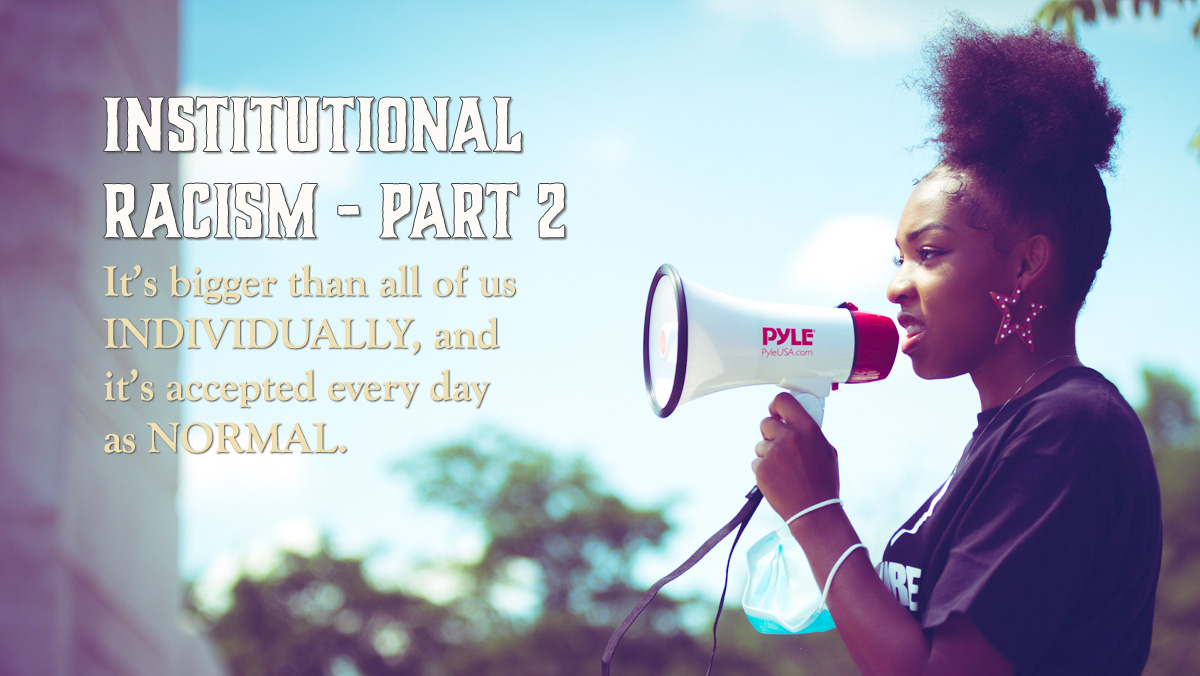 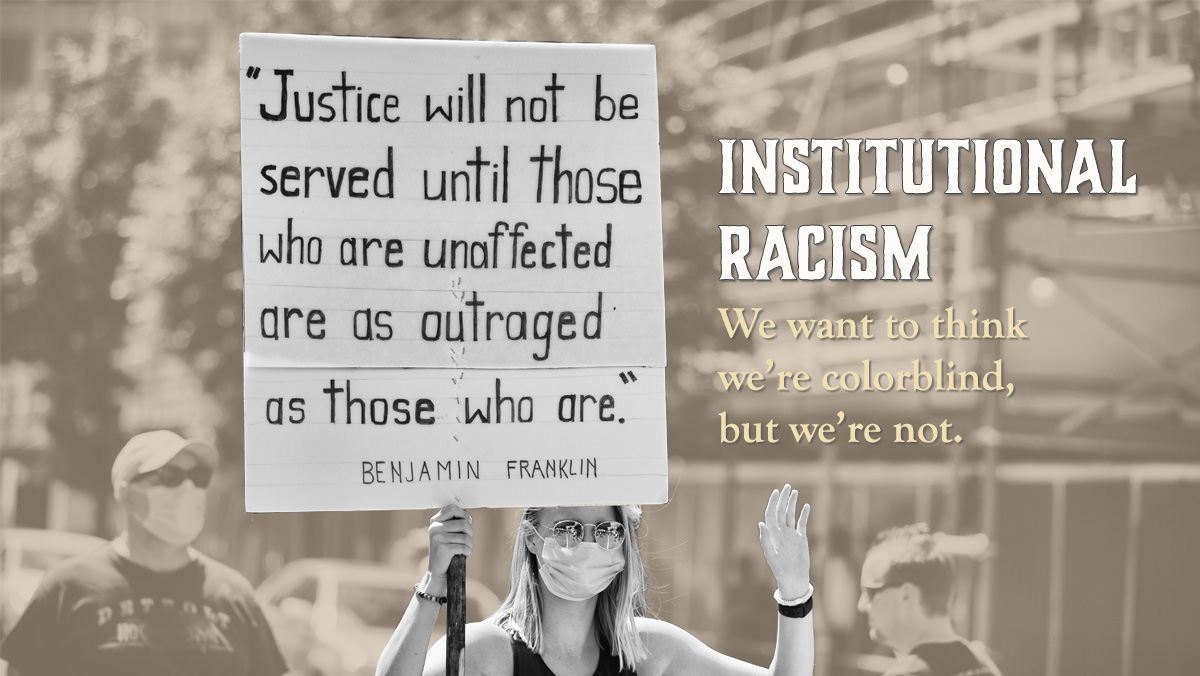 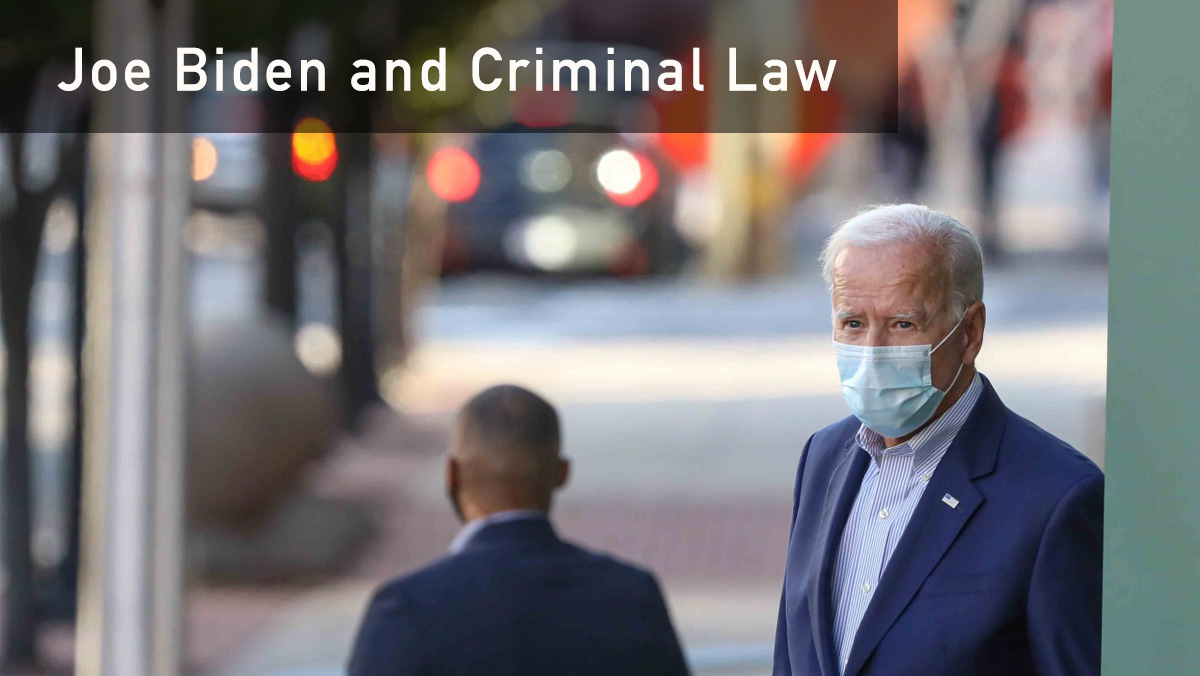 We could see some substantive changes in federal criminal law with a Biden presidency.
Read More 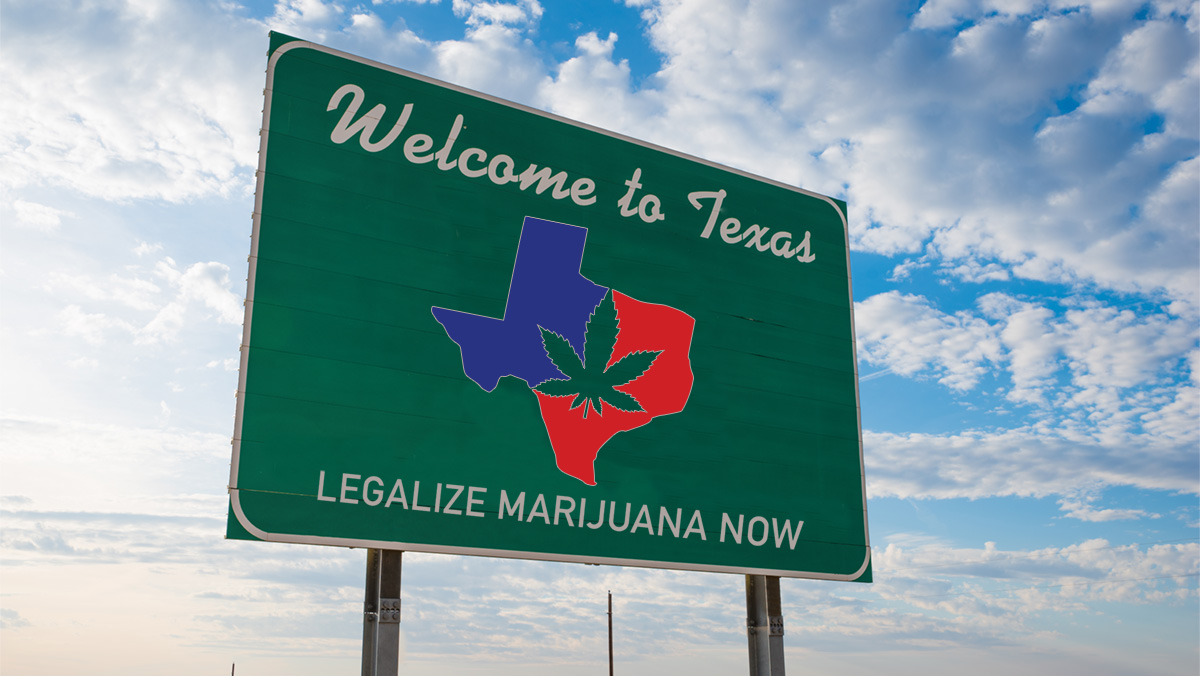 Texas and the US government should immediately repeal the prohibition against marijuana.  To do so would promote justice and fairness. Texas wrongly harms its people and promotes injustice by continuing to arrest and prosecute people over marijuana.   Millions of People Have Been Hurt Roughly 60,000 people’s lives every year are needlessly and callously marred
Read More 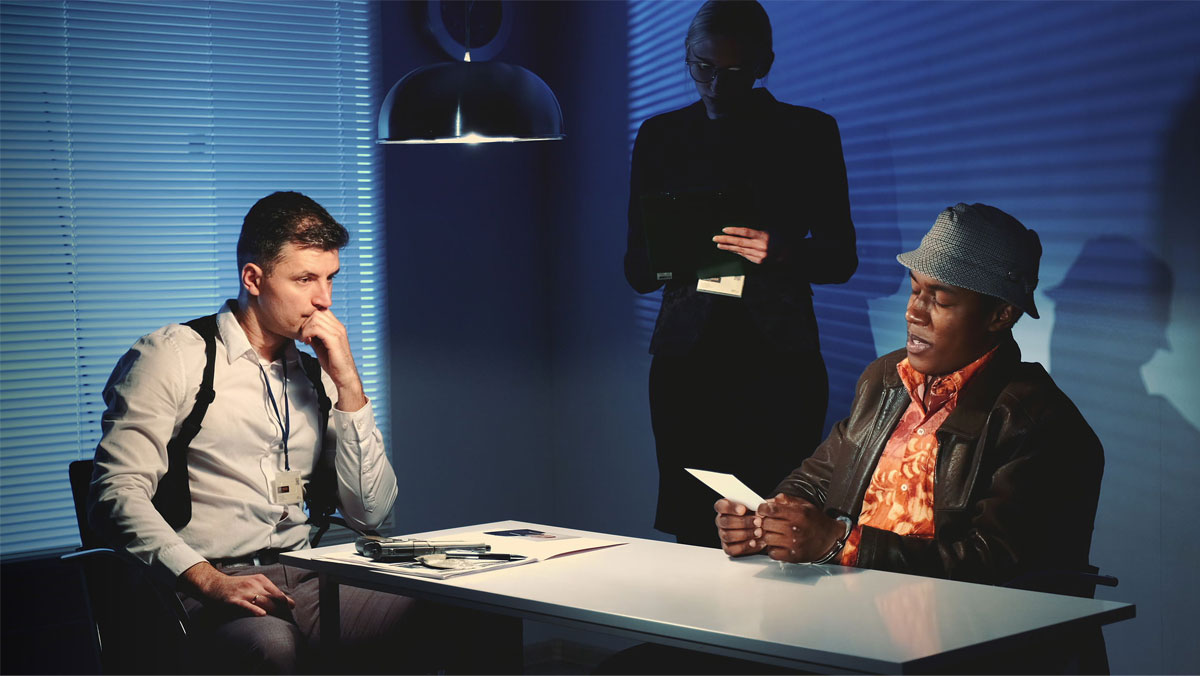 We frequently receive calls from people who tell us the police want to talk to them. They want to know whether it’s ever a good idea, even if on the surface it seems like all they want to do is ask a few innocent questions. No. Don’t do it. STOP.  Re-read the last two lines.
Read More 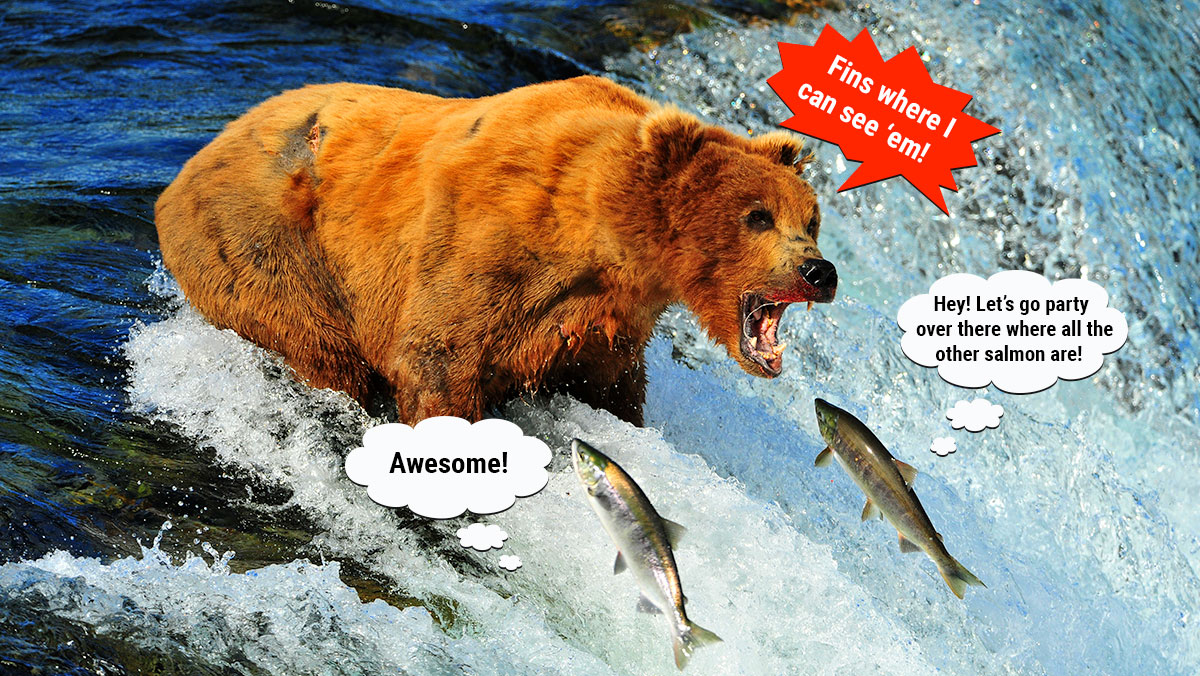 Spring Break is almost upon us. South Texas beaches will be partying with hundreds of thousands of people at a time. Alcohol is every bit as much a part of Spring Break as South Padre Island and Port Aransas. (Yeah, I know, I know, so is weed.). Cameron County and Nueces County file hundreds of
Read More 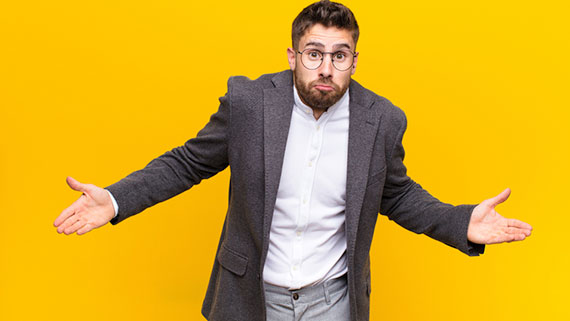 Perhaps dumb is too harsh.  You don’t have to be dumb to do dumb things.  Avoiding unnecessary harm is often easily avoidable.  Try not to do the dumb things for your own sake (and your dependents’). Most people don’t think about being suspected of committing a crime. Most of my DWI clients certainly didn’t think
Read More